The SMELLS of Disney… ?

Earlier in the week, my daughter in law asked me what my favorite Disney hotel “smell” was?  I was like, huh??  What does that even mean?  She said, “you know, which resort smells the best to you?”  To be honest I had never thought about that before. 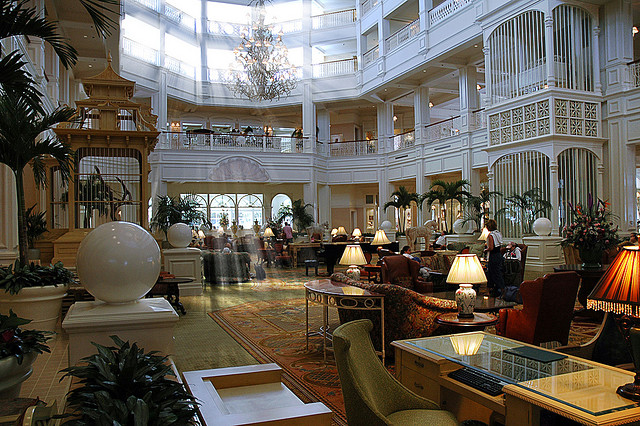 Then I had to put on my thinking cap and go back in my memory and see if I could think of any specific smells at the resorts.  The first thing that came to mind was The Wilderness Lodge because I love it so….but I wasn’t really sure I could put a particular smell with it.   Then my next thought, and this was my “final” answer to her, was the Grand Floridian because they are constantly changing out the flower arrangements and sprucing everything up.  The Lobby there is stunning and always changing.  It’s totally old world Victorian charm.  I’ll admit, it’s not my favorite resort to spend a week in, but in terms of beauty, it takes the cake. 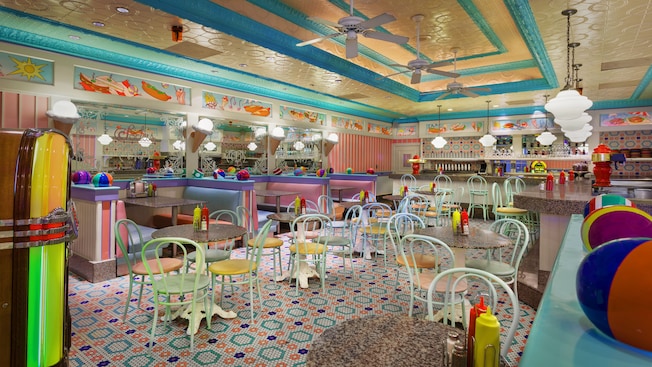 Another resort that I thought of was The Beach Club, where they also have some over the top floral arrangements.  Another thing that you can find and “smell” at the Beach Club Resort is Beaches and Cream ice cream parlor – now there’s a smell that will tempt your senses.  Not only do they have tons of desserts to die for, they also have a pretty amazing assortment of savory dishes that will make you lick your lips….from hot dogs to nachos to burgers and everything in between. As you leave the resorts and head to the parks you will be bombarded with lots more smells that will tickle your fancy.  Have you ever been to a county fair and smelled the scent of turkey legs in the air?  Disney has those!  Or maybe funnel cakes and cotton candy?  They have those too!  Disney Parks have so many amazing edibles that you will be blown away.  There’s even a Starbucks on Main Street at the Magic Kingdom!  (for you addicts out there)  I dare you to try to find a cuisine that you love that Disney does not have available somewhere on property.   For instance, at EPCOT World Showcase there are so many countries represented that it would take you most of a day to visit every one of them, much less trying to taste all the different foods that are offered at each one.  Wouldn’t it be fun to try though?

Bottom line is, if you have a keen sense of smell and adventure – Disney Parks are the place for you! There is never a dull moment, meal or snack at Disney properties.  Bon appetit!

Have a Disney Question for Renee?

Quintana Roo grows and diversifies its economy ? Jamaica for Groups ?

Update from the Jamaica

5 Key Phrases to Learn Before You Eat Abroad